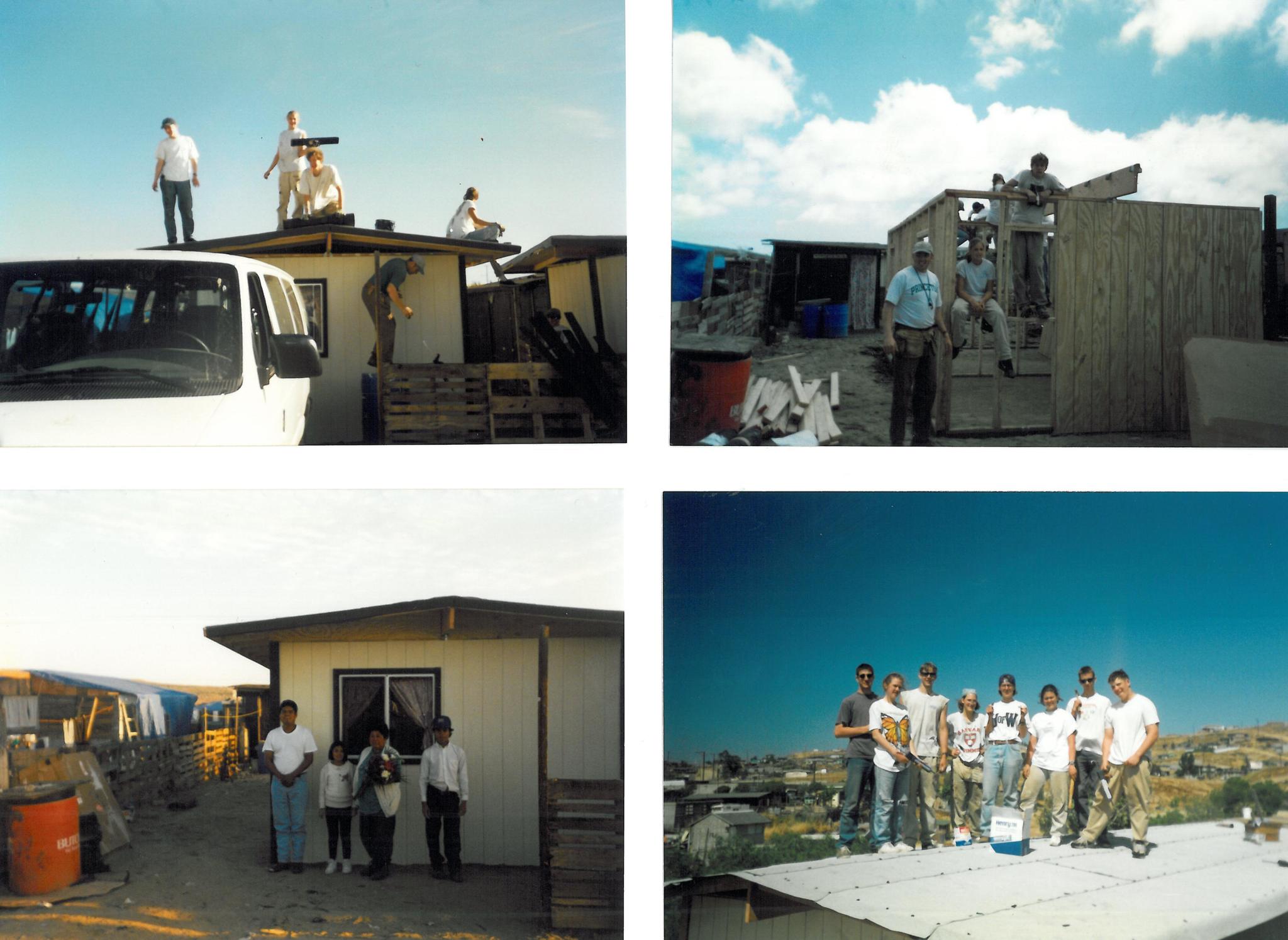 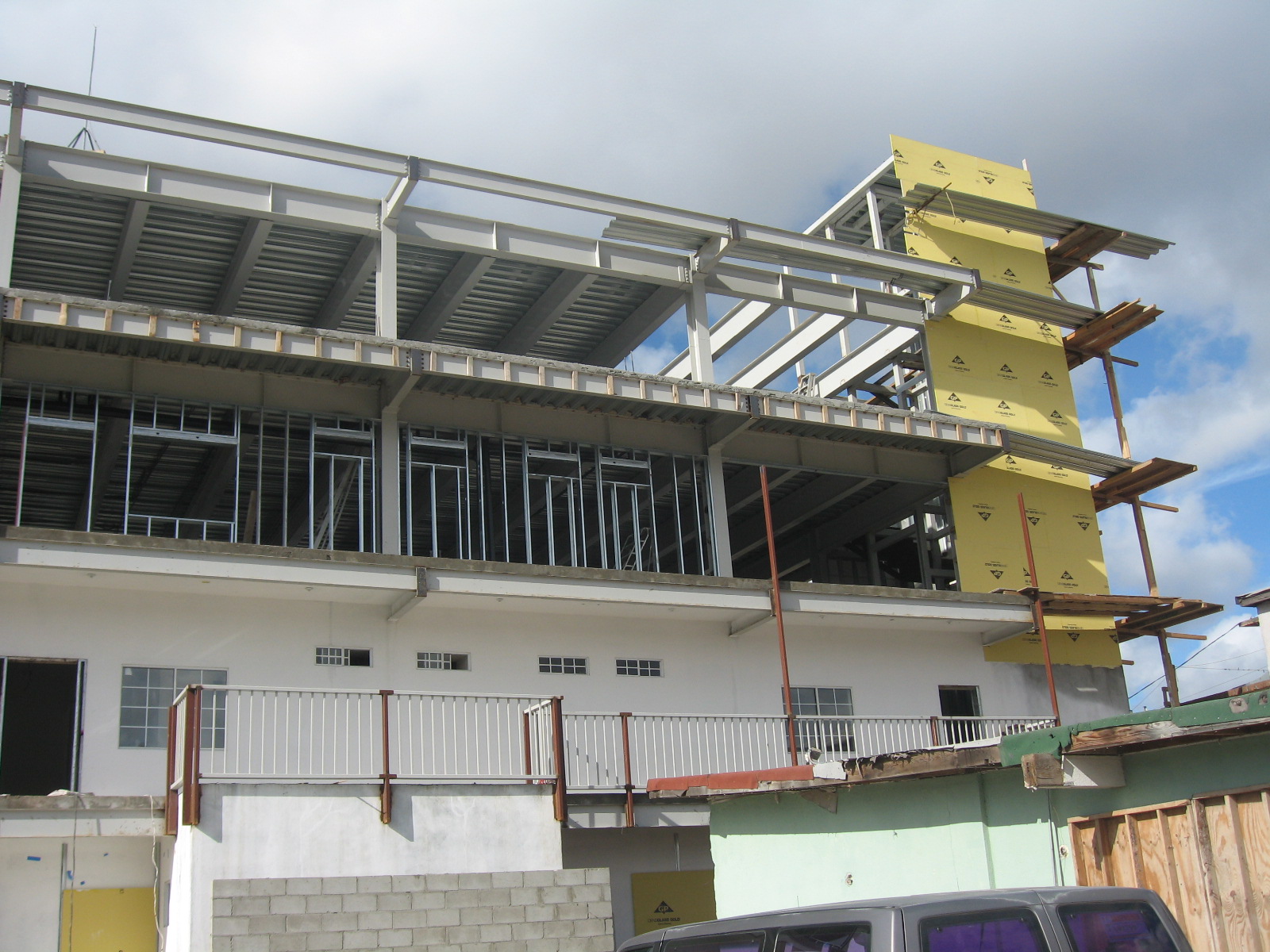 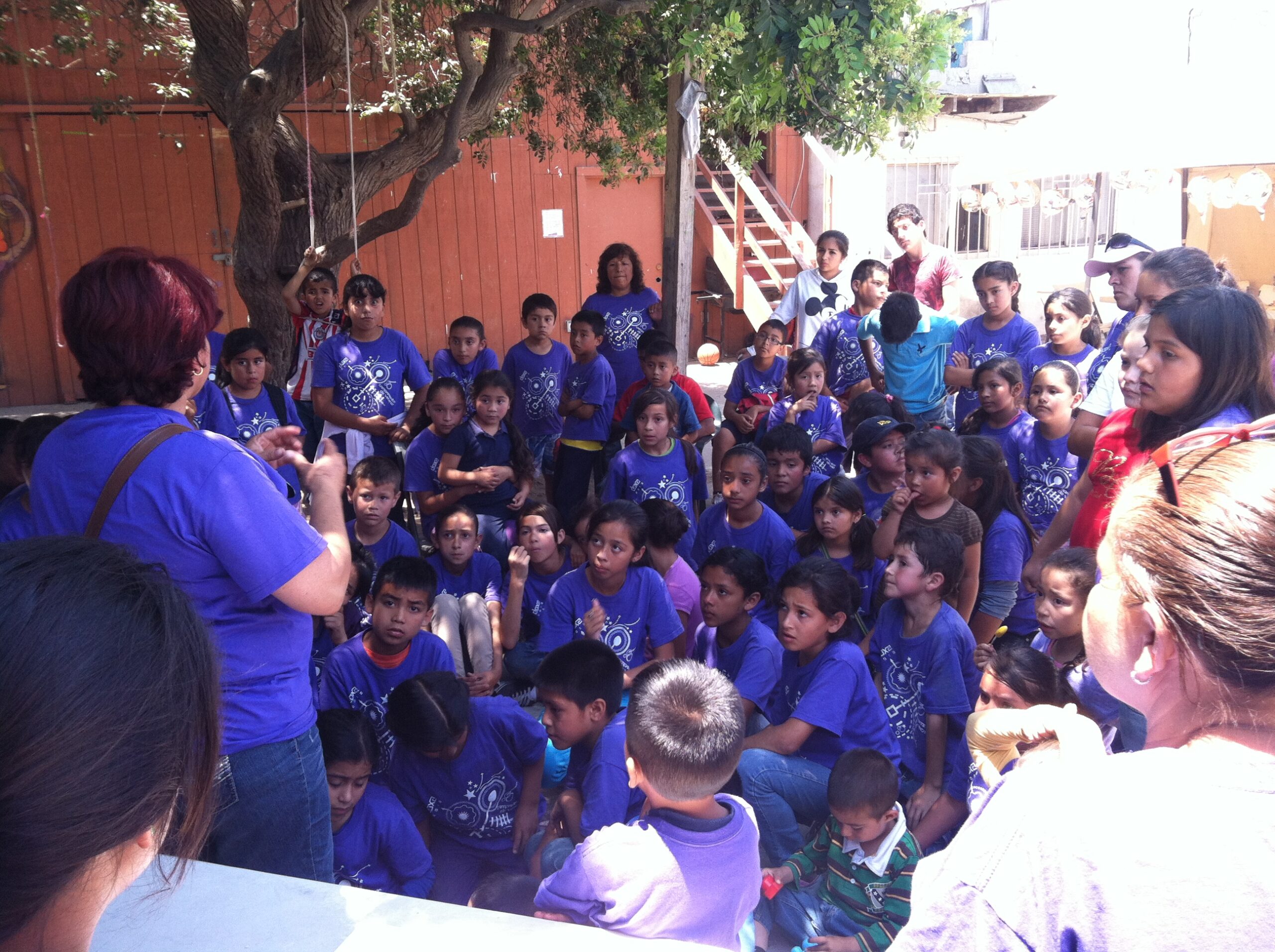 First year of summer camp, which takes place annually during the month of July.

Doxa also incorporated in Mexico as a non-profit organization. 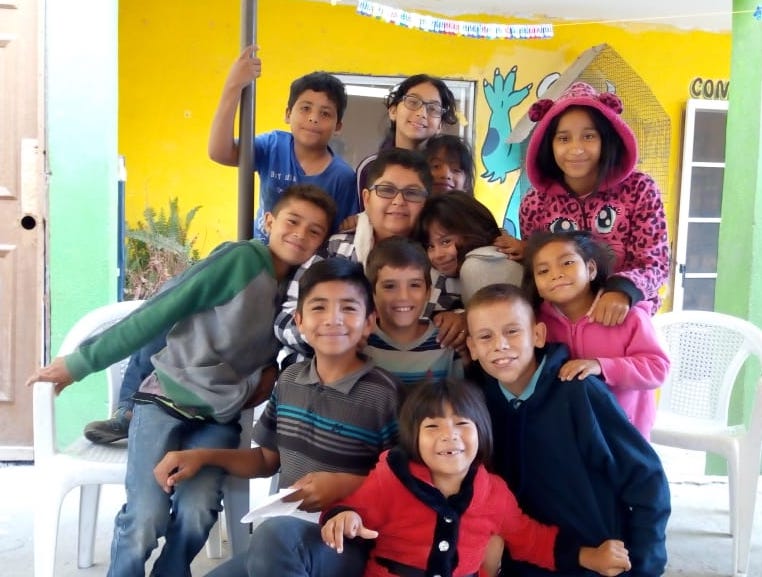 New property acquired in West TJ to be future home of education and community work.

From the late-1980s, the population of Tijuana started to explode. People were drawn to the border town for local employment opportunities or the hope of crossing into the United States. Lower wages throughout Tijuana meant that many families could afford to buy a small plot of land in the outskirts of the city, but could not build adequate shelter upon that land. Tony, the founder of Hogar de los Niños Orphanage, noticed the need for safe, secure, and durable housing. Rod, the owner of a lumber company in Los Angeles, designed a wood frame house built upon a concrete slab. The house design was simple enough that a team of youth with no construction experience could build it in a week’s time.

Meanwhile, the idea of international mission trips especially designed for youth ministry were starting to become more widespread throughout the United States. Realizing the confluence of factors at work, a couple youth groups from Washington state began to come to Tijuana to build houses over their spring break. The groups stayed at Hogar de los Niños Orphanage, built houses in the surrounding neighborhoods, and experienced the fullness of Tijuana along the way.

Throughout the 1990s, there was rapid growth of groups coming to build houses. There arose a need for an organization to help facilitate group planning, logistics, and operations on the ground. In1997, Homes Without Boundaries was formed to provide this support. Groups from all over the United States came to Tijuana, to get a little dirty and uncomfortable while giving themselves away. Homes Without Boundaries became a tool for youth ministry, meaningful work, and cross-cultural relationships.

In the mid-2000s, many people started to notice that not all children went to school in Tijuana. As house building groups got to know the families they were building with, it was common for at least one or two of the children to drop out of school early. Starting in 2007, Homes Without Boundaries’ vision grew to include education scholarships and an after-school program. Shortly thereafter, an annual summer camp, dance classes, parenting seminars, and other community events were being organized. Within a few years, Homes Without Boundaries had organically created a robust education program and opportunities for the surrounding community to gather. All of these were natural extensions of the relationships and commitment formed during the many years of house building.

With all of this expansion, Homes Without Boundaries was no longer the appropriate name for the organization. The name was officially changed to Doxa in 2011 to more fully encompass the house building, education, and community work taking place.

Currently, Doxa has facilitated the building of over 2,000 houses (thereby housing over 10,000 people), provides education scholarships to over 120 kids annually, partners with two orphanages, and operates a community center. Tens of thousands of volunteers from all over the United States have traveled to Tijuana to serve. Lives on both sides of the border have been forever transformed.

Get Involved!
View our serving opportunities

I have never experienced anything like this before. It was a wonderful few days we spent together, made new friends, learned some new skills, and was able to give a smile and joy to a family. It was extremely gratifying to see the house we built together.