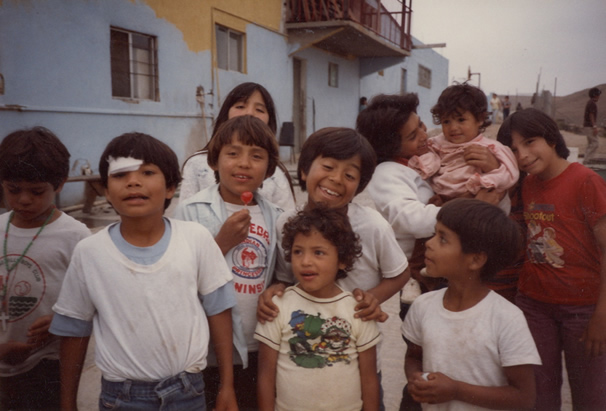 How do kids end up in a Tijuana orphanage? Is “orphanage” even the correct term?

While volunteering in Tijuana, groups typically stay at one of Doxa’s partner orphanages. Either Casa Hogar de los Niños or Casa Hogar Unidos por Siempre. The casa hogar prefix is part of their full name and translates to the word orphanage. The literal translation, however, is house home. Neither of these translations do justice to the work that these organizations actually do.

Kids that are at a casa hogar typically come from one of four backgrounds:

The director of the orphanage has the ultimate say over which kids get admitted and which do not. They also have the ability to create a mix of kids from these four sources, according to what they prefer.

With varying backgrounds and the ultimate goal of family reunification and self-sufficiency, this explains why kids are in orphanages for unpredictable lengths of time. Some just weeks and others for years. While it is always nice to see the same child from year to year on your house building trip, just because they are no longer at the orphanage doesn’t mean that anything negative has occurred. They are almost certainly reunified with their family or responsible adult. With a more accurate understanding of how kids would end up in a casa hogar, the term orphanage doesn’t really make sense. It makes one assume that none of these kids have family, which is simply not true. An effective casa hogar meets families where they are at with childcare needs and does so on a temporary basis, until the responsible adult can resume their rightful childcare duties. In fact, the services of a casa hogar are typically a last resort, employed when no other suitable or safe solutions exist. Perhaps a more accurate name for these organizations would simply be a children’s home?