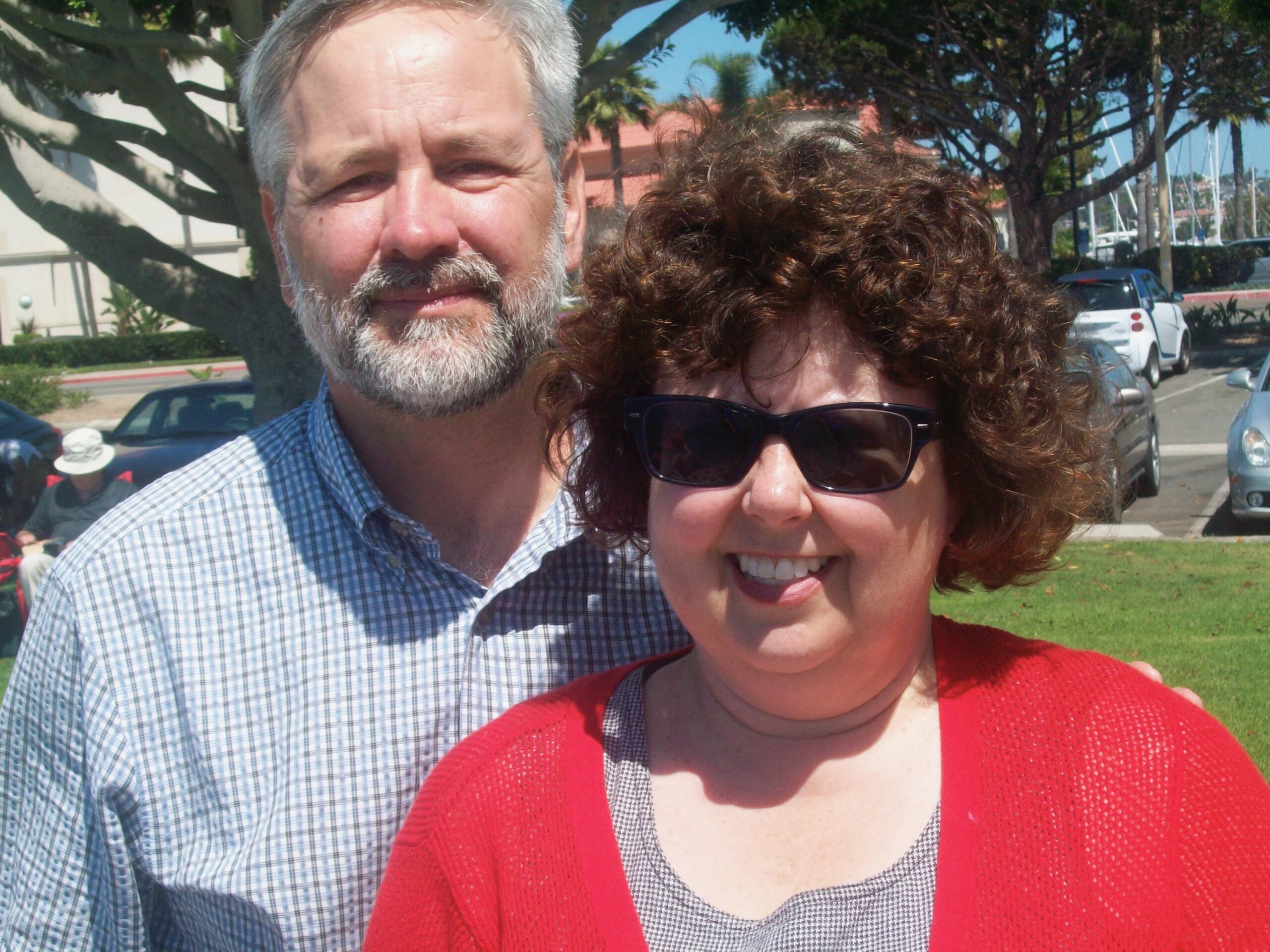 What is Doxa? – by Dale & Liz Whitney

If you are reading this newsletter then it is possible you have been to Tijuana and are missing the community there as desperately as we are. We must acknowledge at the outset our deep appreciation for Rosa, our mentor and friend.

Many of you have been asked this question, “So what is Doxa?” If you have been to Tijuana, depending on when you went or with whom, your answers may have varied from house building, day camp, to worshiping in a “thin” place where God seems to be nearer than our world back home. An underlying component of our collective experience is the relationships that have surrounded all of us – teammates, house families, and the orphanages that have hosted us.

For the Whitney’s Doxa is defined by the people and encounters we have had in Tijuana: from brilliant Rosa who believed that education could change a generation, to the house building efforts from donors and builders up and down the West Coast, to Tony and Casa Hogar de Los Niños, to friends like the Tzecs, to our visits to the bodega and materiales store, to the plan for a Community Center in Pedregal, to a new partnership in East Tijuana, and to the students whose career paths were influenced by their time in Tijuana. We have had twenty-five years of shared meals and prayers, celebrations of births, weddings, birthdays & anniversaries, loads of lumber, and gallons of paint. Over two thousand new homes, new opportunities for education, new connections in developing neighborhoods, and a whole lot of lessons about grit and tenacity, this is our Doxa.

For us, friends in Tijuana prayed for our kindergarten Sunday School students, many who grew up to make their own trips to build a house, while we in Seattle prayed for the children we met in Tijuana. How grateful for who they are now and their voices in our lives. (Thank you, Facebook.)

We are also thankful for a congregation in Seattle who believes in each other. They have generously supported house building and education in Tijuana. Dale remembers a little girl sitting amidst the debris in the old dump in Tijuana and to this day, she lingers in his prayers. He says Doxa isn’t just the people who build, but also the people who donate, who pray, and encourage those who are partnering with her family (and families like hers) for something different. We have often been part of an Easter house building trip with high school students and are often struck that the same God who died for us also died for that little girl. Resurrection Sunday.

Liz notes that new home owners in Tijuana have been so supportive of the team members working with them on their homes. For those in Tijuana, they have to own the land – no small feat, and then they are trusting our teams to construct a solid structure. Many of you know the dynamic we are describing. Families providing drinks or treats; asking about the builders, praying for them.

A Part of the Gospel

One father of a new home gave this crucifix to our team, with these powerful words, “Thank you for your part in the Gospel.” The crucifix hangs in the kitchen at the Old Orfa as a reminder of a partnership that we have participated in and one that continues to change lives on both sides of the border.

I took two trips to Tijuana, Mexico with Doxa. Both made me work in ways that I had never really ever before in my life. I received practical building experience and got to experience parts of another culture. But the best part was figuring out how communication transcends language and working side-by-side with the families who were receiving the houses.